From 1978 to 1984 he worked as a technician in a precast plant in Italy, meeting the precast technology. He focused his professional efforts on research and development, specifically in the automation of work processes / production cycles. Consequently he began the development of a CAD modeler, giving it the name of Lego game, for the effectiveness in modeling of precast projects. This intuition allowed the design system to be more productive since it is controlled by the BIM LegoCad. As a result, allowed him to open up new market horizons.

After being a free-lance consultant for precasters from 1985 to 1989, the precursor of the BIM logic, founded CSG Information Technology in 1990. Therefore Maurizio become a consultant for important Italian precast companies. Since 1995 he also extended his activities to other Western Europe markets, including Spain. In 2000, Maurizio was co-founder of CSG Engineering. Subsequently in 2004, the activity was extended to the Eastern Europe markets. Thus he become manager for the design and introduction of new buildings ready to be inhabited.

Since 2010 the Frasani’s company has also established itself on the South American market, Middle East and North America. 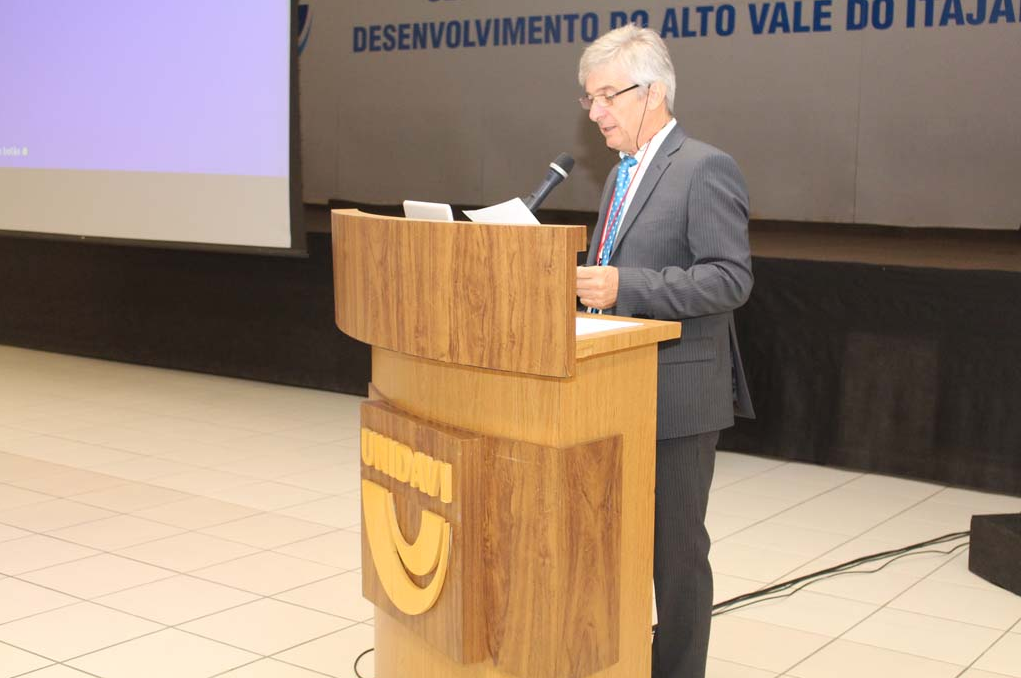 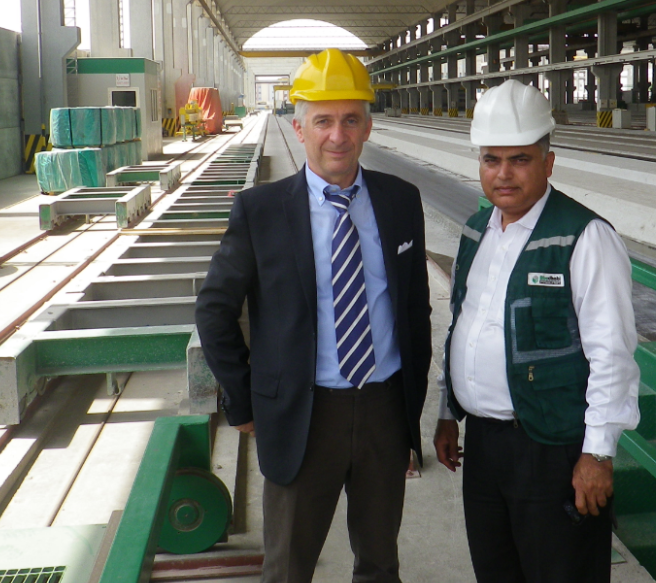 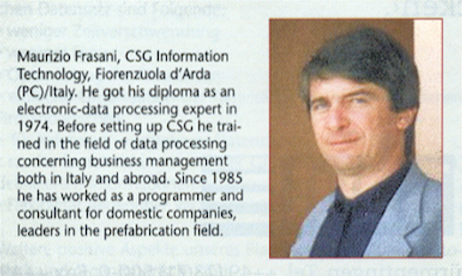 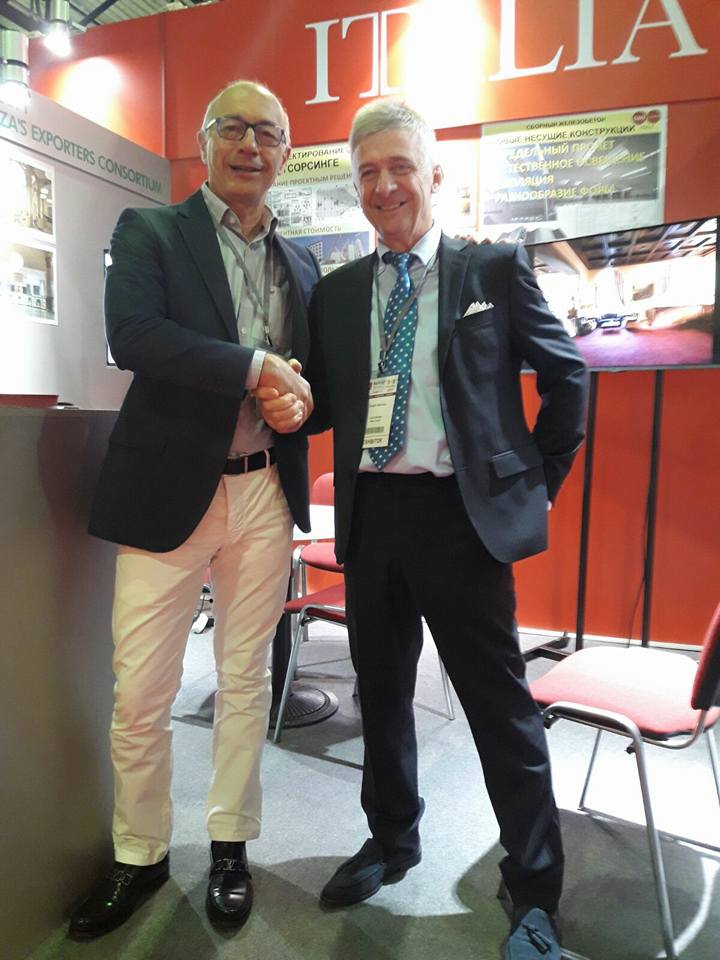 Maurizio Frasani is a member of ASSOBETON and CTE. He collaborated in many technical publications, promoting and organizing seminars, in particular offering technical speeches as a result of forty years experience gained in the precast. He traveled worldwide for work, without ever setting any limits. Open mind and lively, always busy with quick pace from the alpine, the closest collaborators in the office love name him as tireless workaholic. His father Gino, a farmer in the family business (the Colombaia) has transmitted to him the values of tenacity and of infirmity in the workplace. In his free time, Maurizio dedicates himself to his great passions in the quiet estate of Castelletto di Vernasca, in the upper Valdarda: crops, good food, pets and the little nephew Edoardo.